Discussions Over Coffee: One Experience with Imposter Syndrome 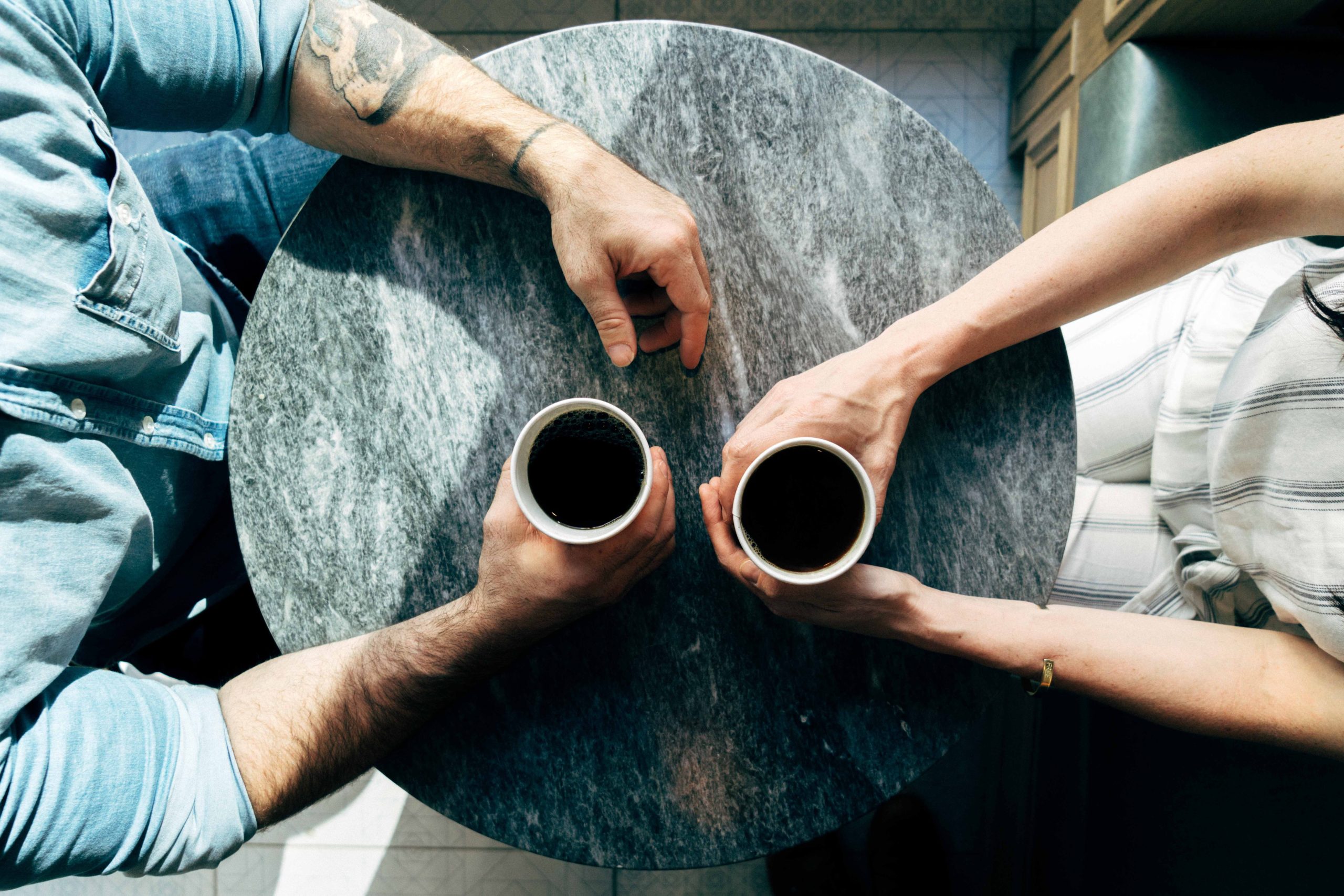 Before the pandemic, there used to exist something… a place known as a coffee shop. There you could have a peculiar drink that Italians would call “caffe” and Americans would call coffee. Coffee used to be the center of this bustling place people would go to meet friends they haven’t seen in years or meet someone new that they connected with online. It was a place where people could let the time slip away with the ones they loved. However, I used coffee shops differently. As I sat alone, I hoped to leverage the caffeine in my drink to digest many pages of my statistics textbook.

One day I was sitting at the bar of the coffee shop, as per usual. The comforting noise of caffeine-fueled chatter and the clanking of espresso glasses blended into the background as I went through my third statistics problem. I was struggling badly. I would get one problem right and get the next three wrong. It seemed to be the opposite of what my classmates were experiencing. Many of them found statistical work easy and completed their work without any big issue.

My struggles with math had always made me doubt my own intelligence. They had always made me feel inadequate and led me to doubt my choice of cognitive science as my major. I first felt this imposter syndrome when I failed logic, and I was feeling it again with statistics. Even though I succeeded in my other classes, these two always left me feeling out of place. As if I didn’t belong in cognitive science.

I decided it was time to put the books down before I began debating myself about whether I belong in the field of cognitive science. Thankfully, a loud bang saved me from being overwhelmed by this rush of thoughts. I looked over at the door to see what produced such a loud noise. There in the doorway stood a young man with wild red hair. His beard was clean but looked like it was about 4 days away from meeting a pair of scissors. A tilted bicycle helmet rested on his head and his wired glasses were also tilted from the obvious collision he must have just experienced. The noise was his blue bike against the heavy wooden door of the coffee shop.

I recognized him instantly. This man was Dr. Smith, and I knew him because I had completely forgotten to respond to an email he sent me two weeks earlier. I had asked for advice on some research. We had never met in person, so he would not have known who I was. Now I was met with a new predicament. As he settled his bike down and walked to the counter to order his drink my mind was reeling. Should I say hello or should I say nothing?

Before I could stop my mouth from opening I blurted out “Are you… Dr. Smith?” This small wiry man whipped around so quickly I thought I had somehow offended him. But I was met with a confident grin and he said, “Yes that is me,” I responded and reached my hand out for a handshake, “Hi I am Mohammad. I emailed you a while back about research in Language and Bias.” From that moment on we delved into the topic of Language and Bias. I was getting a first hand seminar with one of the top researchers in linguistics over a cup of coffee.

Our discussion lasted for quite some time. By the end of it, my cup was empty but my mind was filled with new information about the relationship between implicit bias and accents. At this point Dr. Smith looked down at his watch and explained to me that his train to New York City was 5 minutes away and he had to leave to make it on time. We said our goodbyes and he told me to reach out again. He banged his bike against the door on his way out and rushed away.

He left me with more than just valuable research insights. He showed me something that I should have realized long ago. Our entire discussion covered Linguistics, Neuroscience, Mathematics, Social Cognition — fields that I had been reflecting on moments before he arrived, wondering if I would ever understand them well enough to be a cognitive scientist. Yet I was able to keep up with him and truly comprehend this complex material. If I really didn’t belong in the field, as I had been wondering, I would not have been capable of understanding the complex and intricate discussion we had. But I was able to keep up with him, and I was even able to contribute.

So there I was again sitting at the bar alone with an empty cup and the noises of an espresso machine hissing while people chatted away. Trying to digest all that happened within that short time. This conversation left me inspired and with a renewed confidence to continue. Even if I was struggling this did not mean I did not belong. This short discussion reminded me of why I love studying Cognitive Science. It has opened the door for me to think of the mind as a multifaceted and intersectional problem. So whenever I feel the imposter syndrome creeping back in a class or seminar I remind myself of this small instance in the coffee shop.

← Prev: Are specific areas in the brain responsible for specific thoughts and behavior? Examining the modularity debate Next: Flexibility in Neural Network Models → 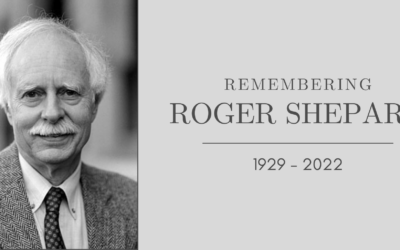 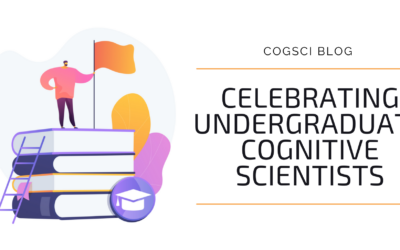