Nominations are due by Monday, November 1st, 2022

The criteria for being a Fellow of the Society are as follows. Nominators should aim to address each in their letters of nomination.

Other factors being equal, the Fellows election process attempts to balance diversity in gender, traditionally under-represented minorities, geographical region, and disciplinary expertise. Unusually high levels of service are not sufficient for becoming a Fellow.  Fellow status is intended to be a lifetime honor; CSS reserves the right to rescind in exceptional cases where commonly held standards of professional ethics and scientific integrity have been violated. New fellows will be invited to publish a paper on their research in topICS.

To nominate an individual, please submit the following:

Nominations should be submitted via email to the Society at:

Congratulations to the new fellows of 2022 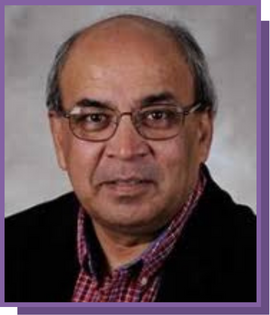 Ashok Goel is a Professor of Human-Centered Computing in the School of Interactive Computing at Georgia Institute of Technology. He conducts research into cognitive systems at the intersection of AI and cognitive science with a focus on computational design and creativity. His research investigates design thinking, systems thinking, analogical thinking, and visual thinking. Ashok was a Co-Chair of the 41st Annual Conference of the Cognitive Science Society. He is a Fellow of AAAI and a recipient of AAAI’s Outstanding AI Educator Award. He is the Executive Director of the NSF’s National AI Institute for Adult Learning and Online Education. 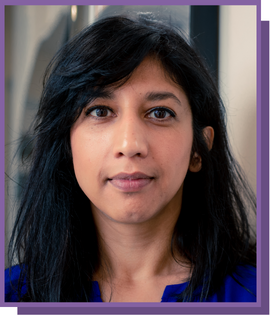 Asifa Majid investigates the relationship between language, culture, and thought by conducting studies with adults in different cultures and sub-cultures, and by tracing how concepts develop over a child’s lifetime in diverse cultural contexts. Her work adopts a large-scale cross-cultural approach in order to establish which aspects of categorisation are fundamentally shared, and which are language- or culture-specific. Her work is characterized by interdisciplinarity, combining laboratory and field experiments, in-depth linguistic studies, and ethnographically-informed description. This coordinated approach has been used to study domains such as space, event representation and perception, particularly olfaction. 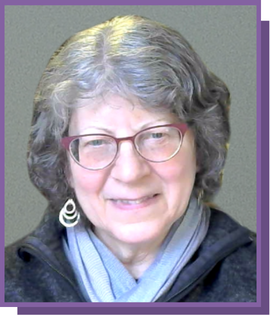 Malt’s research focuses on thought, language, and interface between the two. She has investigated the nature of mental representations of the world, the nature of word meanings and how they evolve, how thoughts are mapped into words in different languages, how children learn the words of their native language, and how bilinguals deal with different ways of expressing thoughts in words. Malt received her Ph.D. from Stanford University. She has been Professor of Psychology and Cognitive Science at Lehigh University and has served as Chair of the Psychology Department and Director of the Cognitive Science Program. 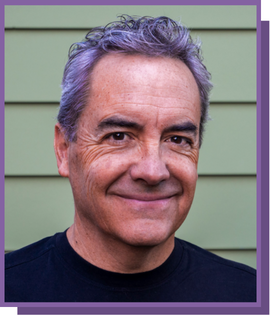 Rafael Núñez is a Professor at UC San Diego. Born and raised in Chile, he obtained his doctoral degree in Switzerland, and completed his post-doctoral work at UC Berkeley and Stanford. He investigates embodied cognition, conceptual systems, and abstraction using multidisciplinary methods that range from psycholinguistic experiments, to gesture studies and field research with isolated indigenous groups. His 2001 best-selling book Where Mathematics Comes From (with George Lakoff) introduced a new theoretical framework for understanding the bio-cultural nature of mathematics and its foundations. He is a fellow of the Wissenschaftskolleg zu Berlin, and currently co-leads a large ERC-Synergy project on the evolution of quantification. 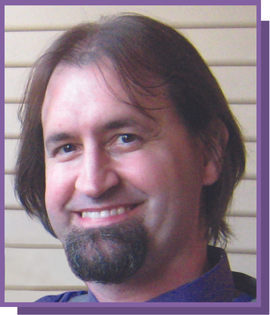 Michael Spivey is Professor of Cognitive Science at the University of California, Merced. His research examines the interactions between language, vision, memory, syntax, semantics, and motor movement. His book, The Continuity of Mind (2007), uses experiments and simple simulations to showcase how changes in mental states are smoothly spread out over time. In Who You Are (2020), he draws on findings in the cognitive and neural sciences to demonstrate how those mental states are also spread out over space, in the body and the environment. In 2010, Spivey received the William Procter Prize for Scientific Achievement. 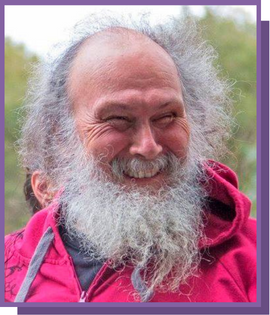 After studying philosophy at Sydney University, Kim Sterelny taught philosophy in Australia at Sydney, La Trobe University, and ANU (where he was Research Fellow, and then Senior Research Fellow, in Philosophy at RSSS from 1983 until 1987), before taking up a position at Victoria University in Wellington. Between 1999 and 2008 he spent half a year at Victoria and the other half here at the ANU. After 2009 he transitioned to full time at the ANU. His research interests have always been in the border areas between philosophy and the sciences; most of his research and graduate supervision has been in philosophy of biology and the philosophy of the cognitive sciences. In the last decade and a half, he has been particularly interested in human evolution, and in understanding the the evolution of the distinctive features of human social life, and of the cognitive capacities that make that life possible.

The Cognitive Science Society is pleased to announce the establishment of the CogSci Grove which aims to mobilise cognitive scientists to offset carbon emissions associated with their professional activities.  To date, 1681 trees have been planted in protected sites in the Scottish Highlands where they will create homes for wildlife and forests for the future.